Can I Please Eat My Brother for Dinner…with Ketchup?

You are here: Home / Food & Nutrition / Can I Please Eat My Brother for Dinner…with Ketchup?
Tweet
Pin1
Share
1 Shares 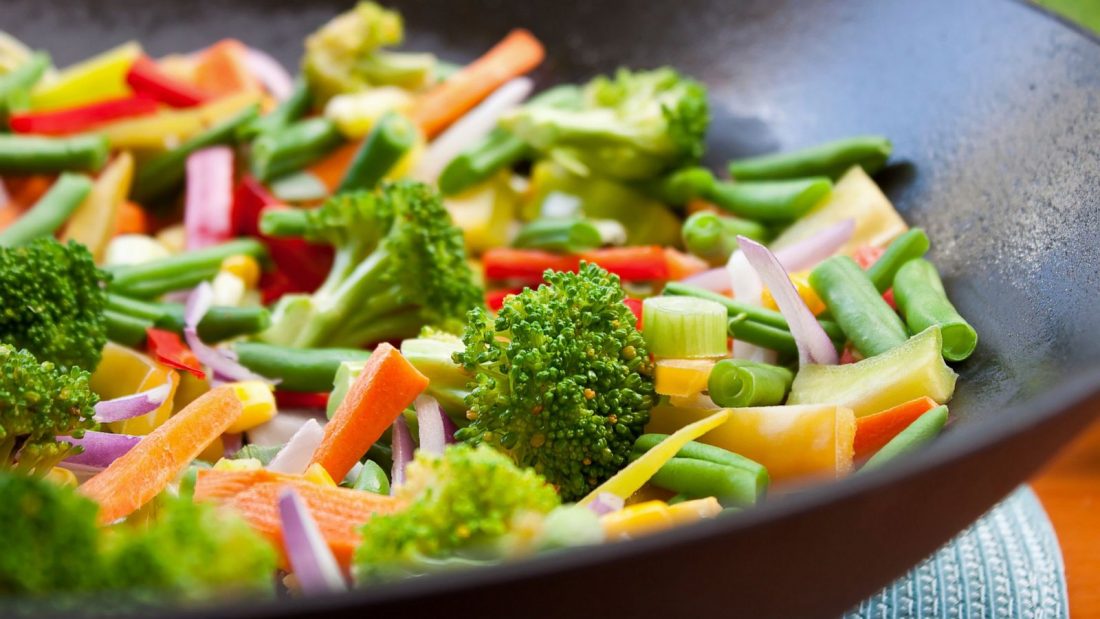 Today I am going to have a good go at trying to convince you to become a vegetarian . If you’re already a vegetarian and are reading this article, then the facts below may be useful for you to convince others.

It is a well-known fact that vegetarians live longer than nonvegetarians by an average of 7 – 8 years. They are also less likely to suffer from heart disease, obesity, high cholesterol, blood pressure, and hypertension.

The problem right now is that the world produces 756 million tons of grain to give to farm animals, which are then slaughtered and given to humans.

If the whole world became vegetarian for one day, the following would happen:

1. The 1.4 billion people that live in abject poverty would each receive 3 pounds of grain daily, which is twice the amount they need for survival.

2. We would also be sparing:

a. 3 million acres of land

b. 70 million gallons of oil

Meat-eating contributes to more than 40% of all greenhouse gas emissions. In other words, being vegetarian is more beneficial for global warming than switching to a hybrid car.

Sir Paul McCartney says, “If slaughterhouses had glass walls, everyone would be a vegetarian.”

Our hearts ache when we see our children get the tiniest bruises, but when an animal experiences horrific pain so that we can be satisfied with a meal, our conscience goes numb. It’s quite hypocritical.

A lot of people are convinced that meat-eating is allowed in their religion. It may be allowed if it is the only means of survival. However, if you have access to fresh vegetables, fruits and grains, why help kill an innocent soul?

In Vedic tradition, the word for meat is ‘mamsah’, which literally means “As I am doing to you (mam) you may one day do to me (sah).” In other words, we will have to pay for this sinful act one day, in the future, with our own life, in the same brutal way.

Every religion preaches compassion, yet many religious people disregard this principle and eat meat, hence being part of the horrific process of slaughtering an innocent being for pleasure.

Some are under the influence that they will be under-nourished if they don’t eat meat. That is incorrect. The body gets everything it needs from a Vegetarian diet. Some plant foods contain protein levels even higher than meat itself! Lentils, Black Beans, Tempeh, Soybeans, and Quinoa are some examples.

Born in 1983, Yadav Jani, also known as Yadavendra Das, is a financial advisor and director of a property
development company based in London and Nairobi, Kenya. He has spent the last 18 years of his life pursuing
the path of spirituality. Now, he is looking forward to sharing his spiritual knowledge through his social media
content, in the hopes of challenging other’s perspective on spirituality to guide them into enlightenment.

Use Palo Santo sticks in Aromatherapy
Next Post: 3 Steps to a Healthy Beauty Skin Care Treatment