9 Ways to Improve Your Memory

First, you neglect to change the engine oil. A few years later, you forget the car keys. At middle age (or earlier!), you regularly can’t recall where the car is parked. Unfortunately, memory loss begins in your 20s and erodes steadily with age, much like athletic performance.

“You may have someone who was a marathon runner all his life, but he is likely not going to run as fast when he is 75 years old as when he was 25 years old,”

says Molly Wagster, Ph.D., chief of the Neuropsychology of Aging branch of the National Institute of Aging.

The good news is there’s much we can do to preserve memory. But because the field of memory preservation is so new, doctors recommend weighing some advice more heavily than others. 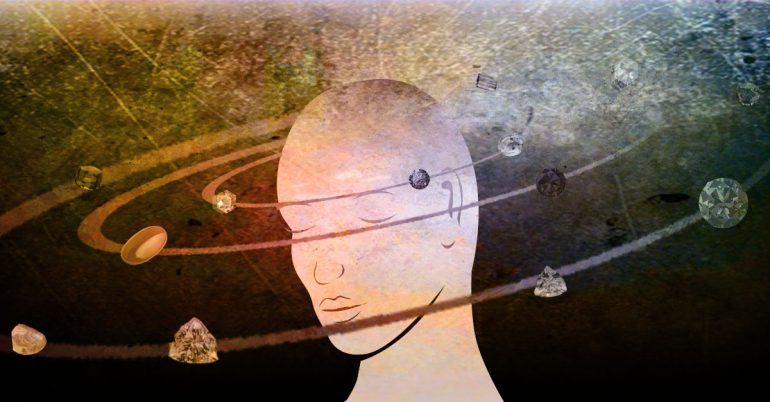 Green light – Steps you should take: 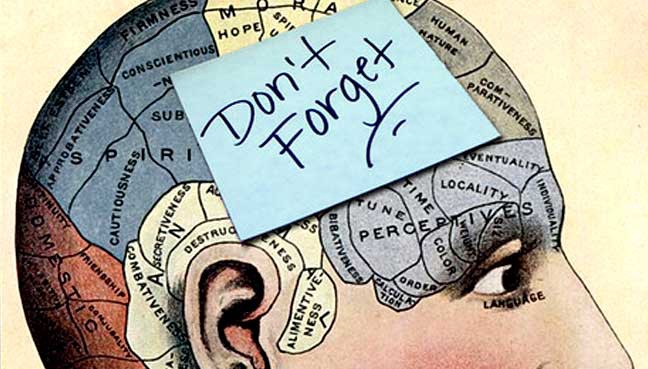 Red light – Not without medical advice:

Simple Makeup Tips And Tricks For Beginners
Next Post: Tips for Finding the Best Acne Treatments