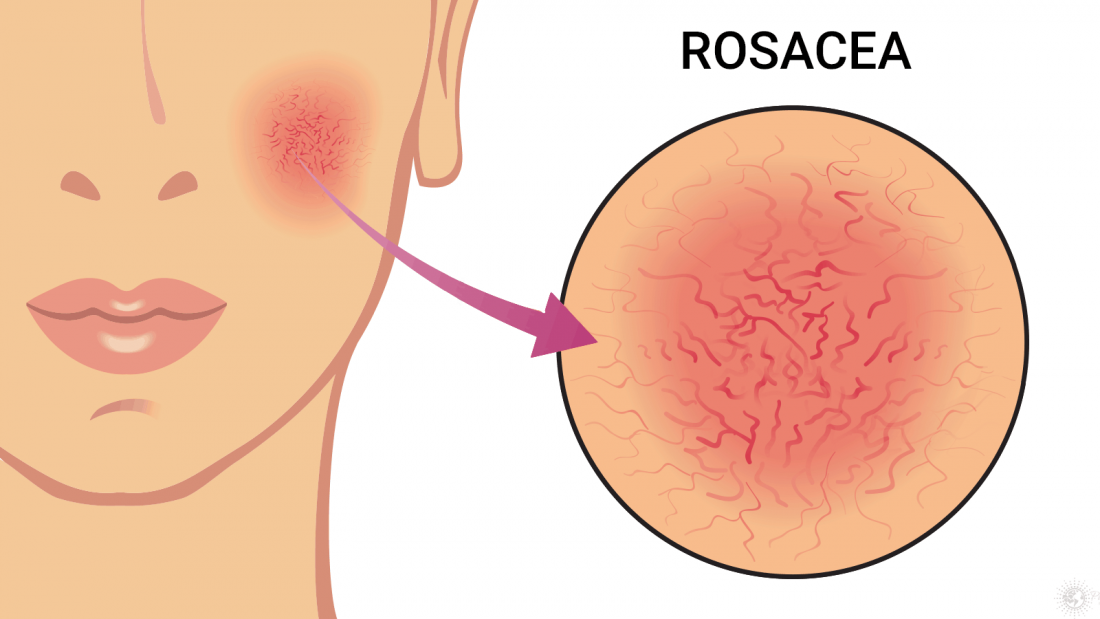 What is acne rosacea? How do you deal with this critical acne condition? Take a look at these medical treatment methods. Know all the essential facts about it.

The acne rosacea (or couperose) is a chronic inflammatory skin disorder that manifests itself by a reddening of the skin on the face and causes skin lesions and swelling.

It affects facial areas that usually have a tendency to redness, so the nose, cheeks, chin, and forehead.

For people with rosacea can be found red spots on the face and cysts.

The Acne Rosacea does not cause blackheads or pimples juvenilis as Cystic Acne.

Most adults are concerned with fair complexion or in menopausal women.

What are the symptoms of rosacea?

Symptoms of rosacea are the following:

The spots and cysts resemble acne. In some cases, they can come and go, but they can also be for an extended period when the rosacea is not treated.

Symptoms of the eyes (also called ophthalmic rosacea) show up in about half the cases, usually run these mild. Among these there are:

As a rule, Rosacea acne does not cause pain or itching on the skin. In some cases, it may cause a burning sensation on the skin. Usually, the patient with rosacea does not feel ill and serious complications are rare.

Often people are accused of rosacea due to its red face, to be an alcoholic.

The cause of rosacea is unknown; it may have genetic or environmental causes. 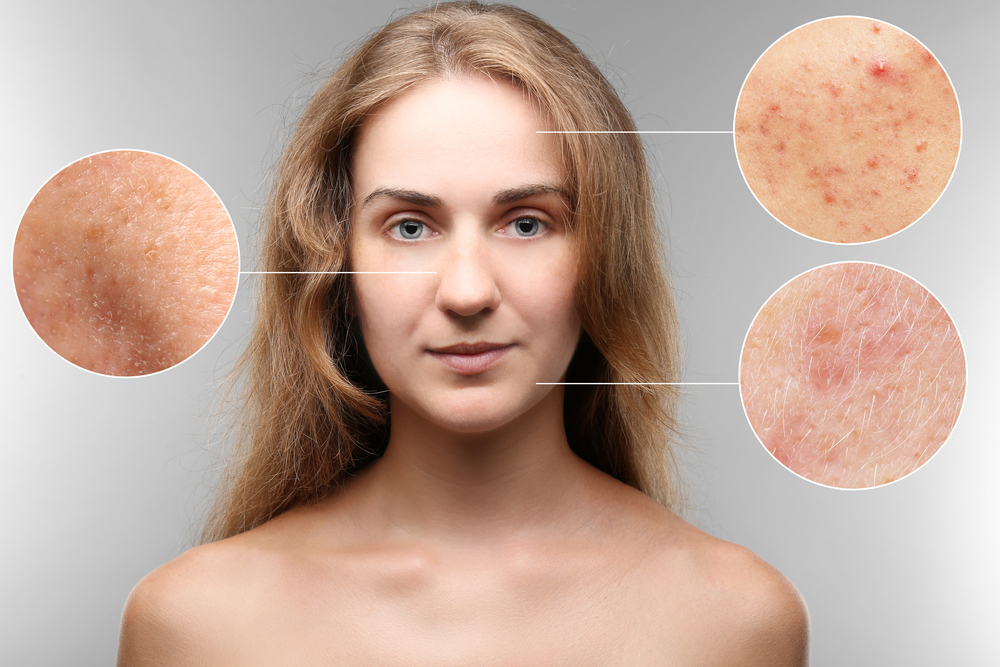 Some factors may be triggering or rosacea worse by a disturbance of the superficial skin blood circulation. Such factors may include:

Usually can diagnose rosacea by a physical examination and by medical history, the doctor.

Although there is no definite cure for rosacea, treatments may reduce the manifestations and symptoms.

Drugs against rosacea are:

Antibiotic therapy. The antibiotics used in rosacea have the same anti-inflammatory effects. They exist in the form of creams, gels, and ointments, which are applied to the affected skin areas, or as tablets, which are taken.

Antibiotic tablets after a short time effective but can cause side effects later.

If antibiotics fail to work, the doctor may isotretinoin (Roaccutan®, Isotret®, etc.) prescribe.

This effective medication is mainly used for severe cystic acne, but it can also help to eliminate skin lesions in rosacea. 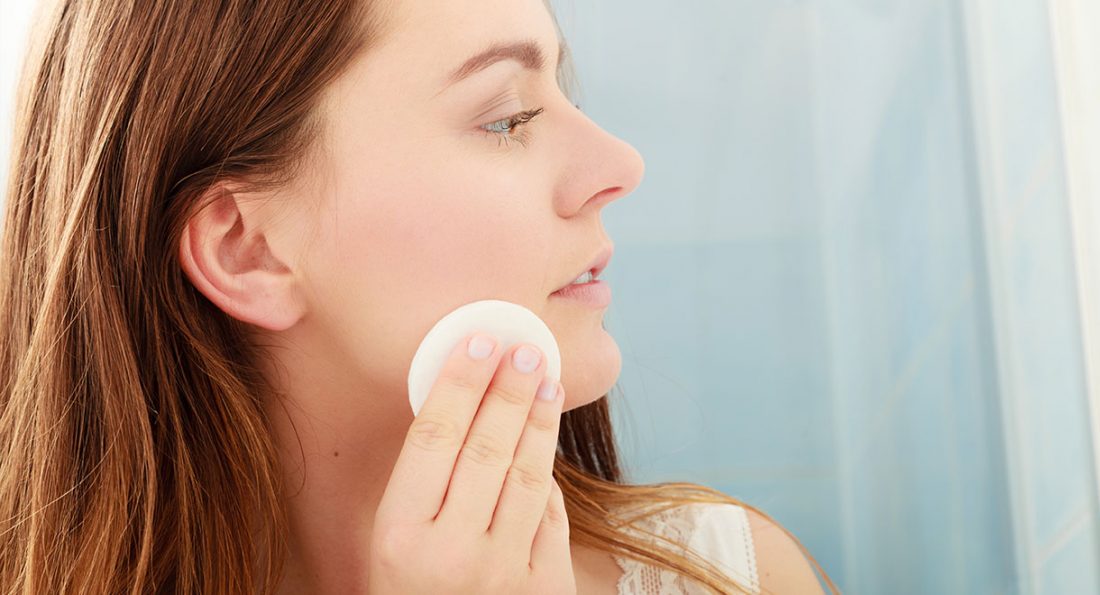 The drug should not be used during pregnancy because it can cause serious damage to the child.

The duration of treatment varies on the type and severity of symptoms, but usually observed an improvement within one or two months.

Because the symptoms after discontinuation of treatment may occur again, treatment over a longer period is recommended.

Symptoms such as redness and visible blood vessels (telangiectasia) may be successfully relieved by vascular laser treatment or by treatment with pulsed light (IPL).

The specialist who takes care of the disease is the dermatologist.

Required are two to six sessions.

The laser device and the device for the pulsed light to send a narrow beam of light to the visible blood vessels of the skin.

The heat of the laser narrows the red and dilated veins; they are then no longer visible.

The side effect is a small part of scarring in the surrounding tissue.

Various studies show that light helps to reshape the matrix of the skin so that there is better support of the blood vessels.

Laser treatment can be painful, but most of the people treated it requires no anesthesia.

The side effects of laser therapy are small, which are:

These side effects usually last for a few days and are subject to change only in rare cases. An infection requiring treatment with antibiotics.

A face mask with the tincture of burdock helps to blood purification and thus reduces the symptoms of acne rosacea.

Feverfew, tea tree oil and the essential oil of lavender and ginger are products that are useful for mild acne and also have fewer side effects. 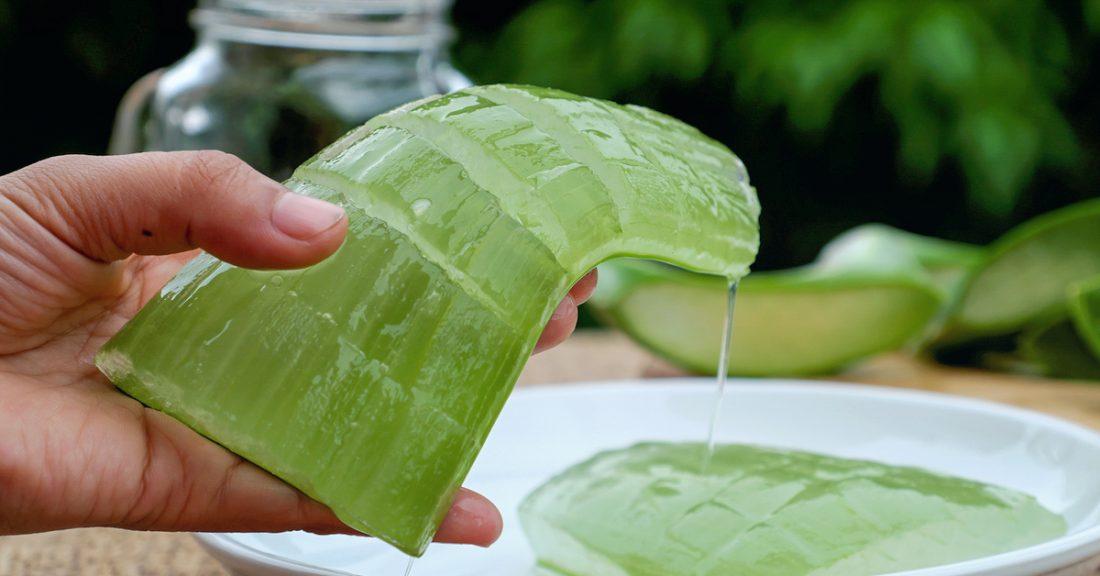 From the helpful herbs, green tea, oatmeal, and chamomile have anti-inflammatory properties and contribute to a reduction of rhinophyma.

According to the magazine “Living Nature” should take one to two teaspoons of evening primrose oil daily acne patients. This means to lend itself well to the treatment of low-grade acne rosacea.

The consumption of vitamin B containing foods is considered to be a simple home remedy for acne rosacea.

This points to a deficit of enzyme pancreatic lipase.

Indigestion and acne can be relieved by taking pancreatic enzymes as a supplement.

A mixture of honey and cinnamon, ice packs and the juice of anti-inflammatory papaya effect and are effective against pimples.

Although camphor oil is a skin irritant, some studies show that it is a simple natural remedy for acne.

Applying diluted camphor oil on the skin for a few days should help.

Any home remedies act when they are applied consistently by the book.

The skincare must be continuous to prevent a recurrence of acne rosacea.

Even though shows no immediate success, the skincare needs on a regular basis for a few weeks, sometimes months continued.

Other such critical forms of acne are cystic acne, which is harmful to the skin. Cystic acne treatment can be obtained by several medical methods. Treat acne with care and do not ignore the symptoms.

The Best Ways to Get Rid of Acne and Blackhead
Next Post: What are the Health Benefits of Water Softener Systems?